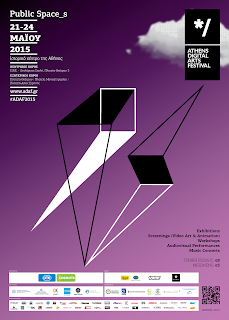 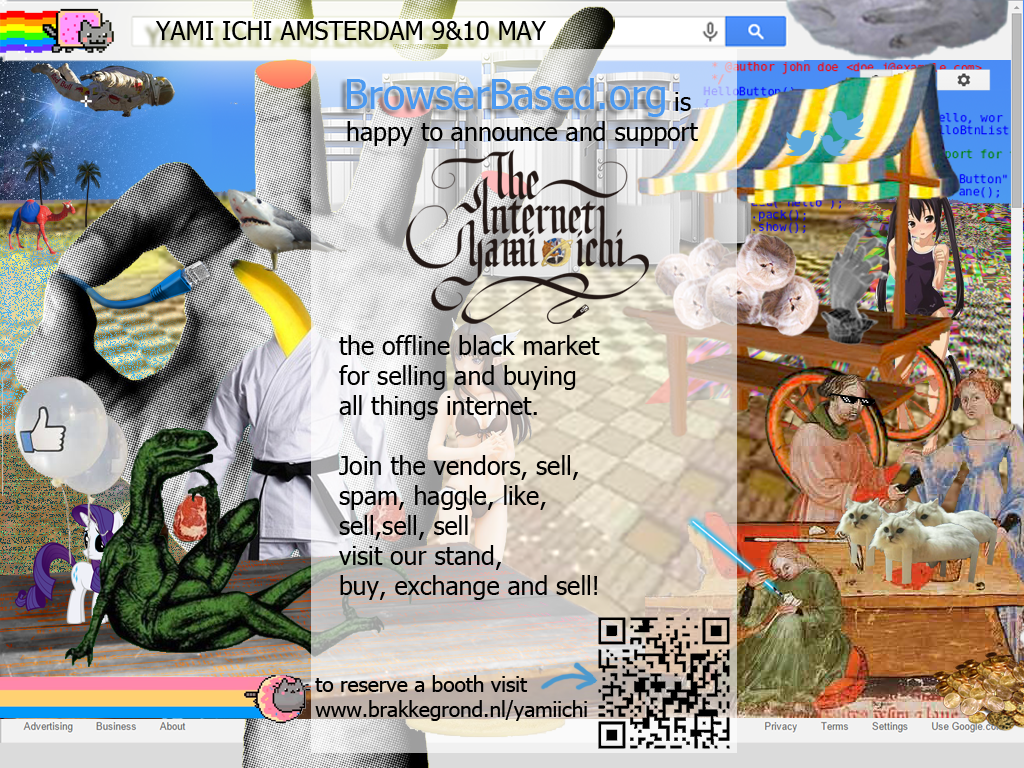 I made this background-image as assignment for WiFi login window of Gerrit Rietveld Academie: Date 2014

Information about the Biennale : 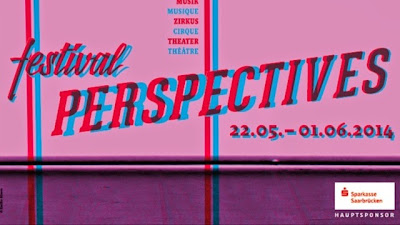 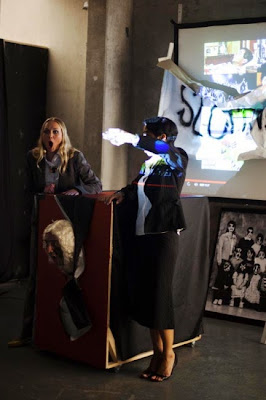 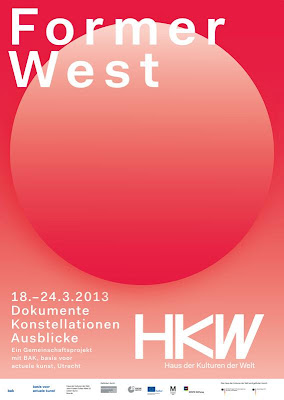 Will participate this march at Former West more here

I had a supporting role in:

The extensive art project Yours in Solidarity that began in 2010, investigates the contemporary history of anarchism and is presented for the first time at New Art Space Amsterdam (NASA) in its entirety. Nicoline van Harskamp creates a complex and resounding portrait of anarchism’s supporters through analyses of the correspondence archive of the late Dutch anarchist Karl Max Kreuger, now housed in the International Institute for Social History (IISG) in Amsterdam. From 1988 until 1999, Kreuger corresponded by post with approximately 400 fellow anarchists worldwide. Through the study of respective political observations and handwriting analysis of some 60 letter writers, Nicoline van Harskamp re-activated the proponents’ life stories. Using actors of the relevant age and nationality, in a fully staged meeting of international correspondents, the artist suggests what would happen if they were to meet today. The resulting work is a reflective archive of Nicoline van Harskamp’s notes and copied extracts of over 1000 letters including video documentation of individual working sessions with actors and a film.

Spicing up the neighborhood of Amsterdam Slotervaart 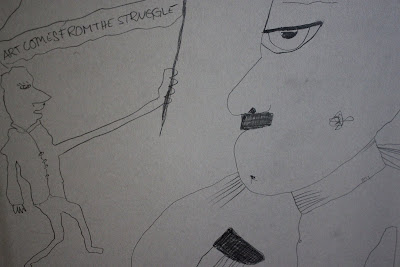 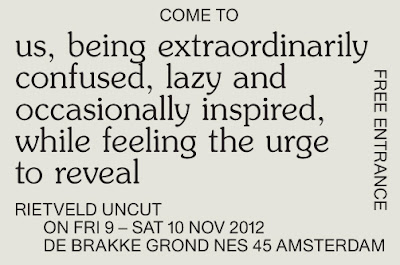 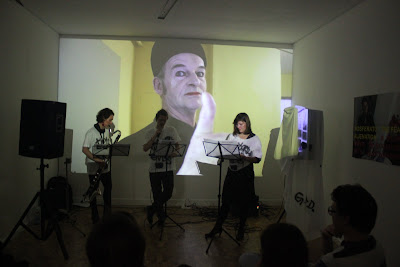 Presentation of the movie Nosferatu - The fear of Alienation and performance of the live soundtrack. At Brakke Grond/ Amsterdam 9 & 10 Nov 2012.

The Performance >> The torture never ends <

NOSFERATU THE FEAR OF ALIENATION TRAILER 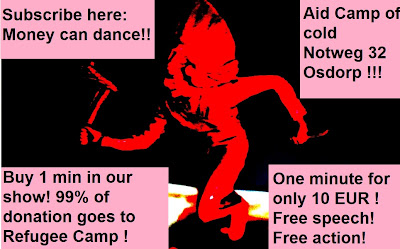 Buy one minute of our performance show in the Brakke Grond at the Rietveld Uncut exhibition! On 9 and 10 Nov you get the chance to occupy a minute in our presentation show of the film Nosferatu - The Fear of Alienation, a silent Movie by Eugen Georg with Henk Nuwenhoud! You get one minute for only 10 EUR ! Free speech !!! Free actions !!! Tell us about your experience with refugees and migrants. Talk about political or personal problems you encountered. 99% of the donation go directly to the refugee Camp in Notweg Amsterdam/ Osdorp !!! Cash on sight! Exact time t.b.a... Declare your donation will by leaving a comment here: CLICK
Eingestellt von guerilla theater um 07:02 Keine Kommentare: